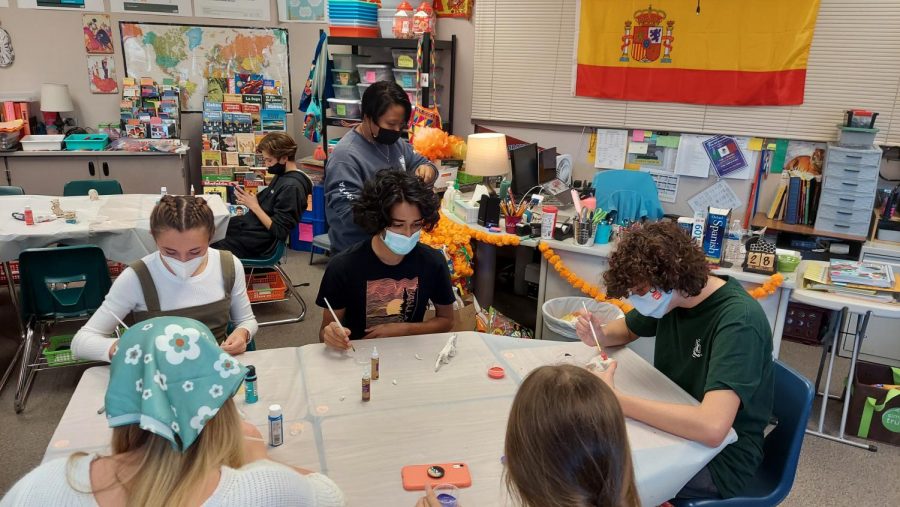 Eyes locked on his alebrije, Amogh Varanasi, 11, works alongside his classmates in their Day of the Dead celebration on Oct. 28. “We’re painting alebrijes for Day of the Dead,” Varanasi said. “It’s [a] celebration that happens mostly in Mexico [on] November 1st [and] 2nd.”

There are hundreds of different cultures in the world, each with their own unique ways of celebrating their ancestors and those who have passed on. The Day of the Dead is one of these many iconic holidays, one that Mrs. Lobb’s, Spanish teacher, AP Spanish class is celebrating in a paint-covered fashion.

Alebrijes are magical creatures that have several different animal parts and are seen as spirit guides in Mexican culture. They were inspired by the dreams of Pedro Linares and have been made since 1936. Sophia Allred, 11, has enjoyed the process of creating her own animal spirit guide.

“[This experience has been] interesting because you get to combine the traits of different animals and make your own creature,” Allred said. “I made a cat with bunny ears on a butterfly wing.”

Celebrating such a strong, cultural holiday has been quite the experience for Mrs. Lobb’s AP Spanish class. Amogh Varanasi, 11, found that learning about Mexican culture and its unique ways of honoring the dead to be eye-opening. 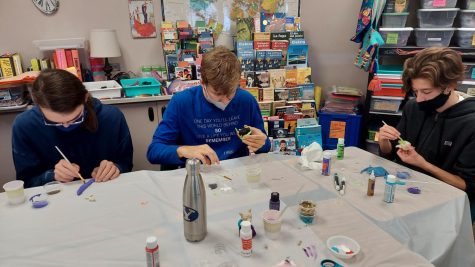 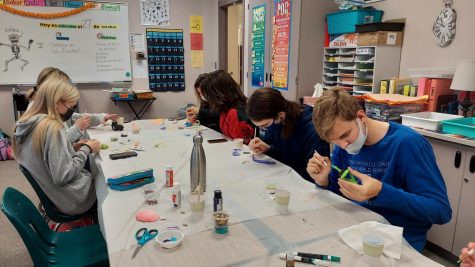 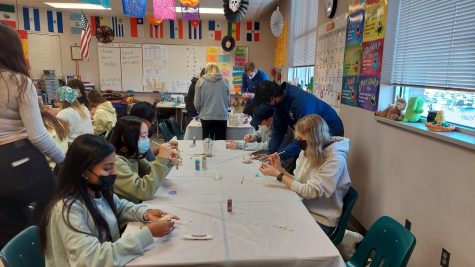 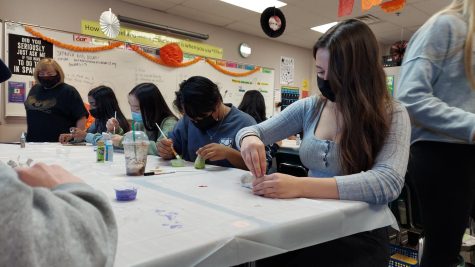 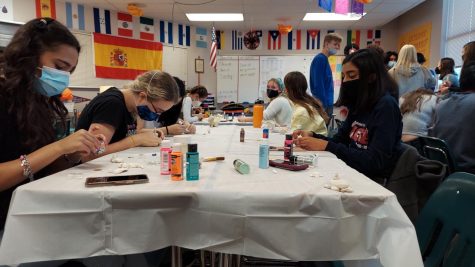 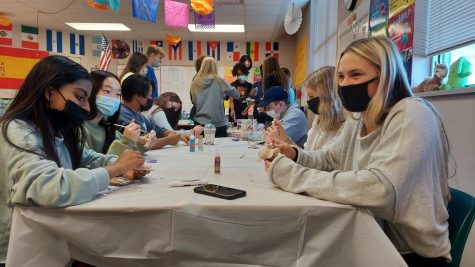 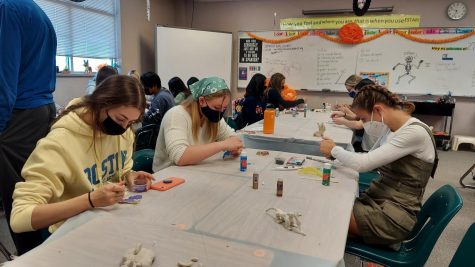 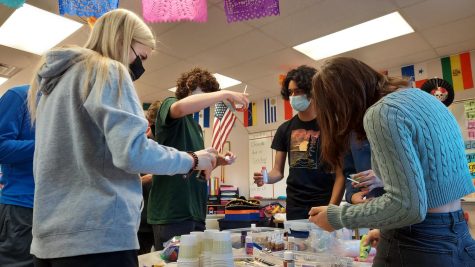 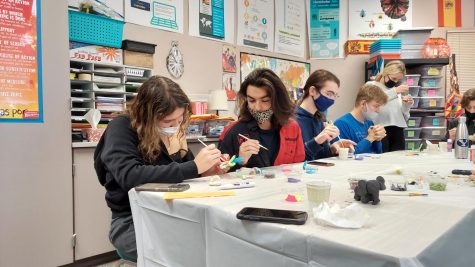 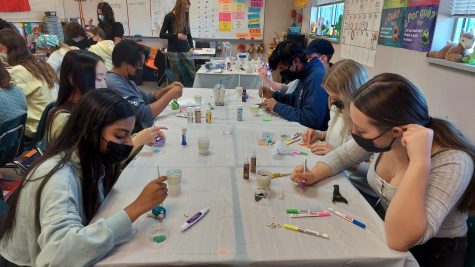 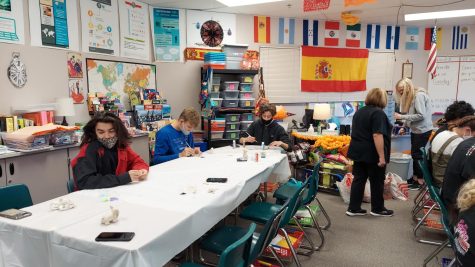 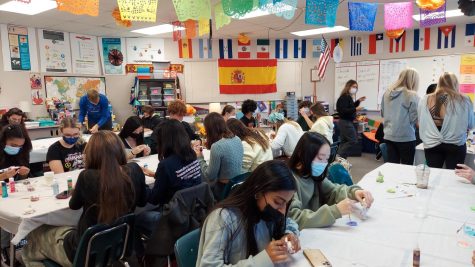 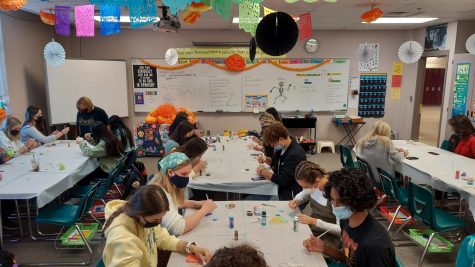 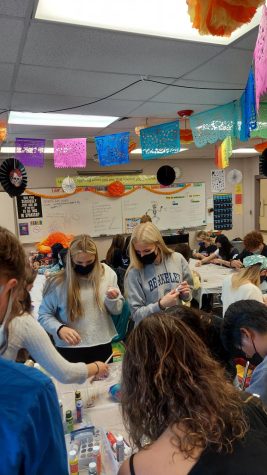 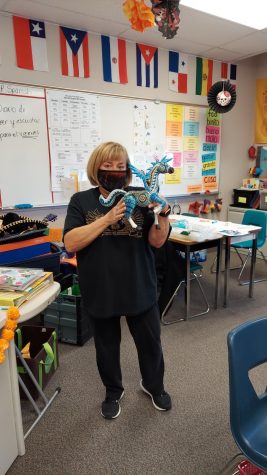