Integrity in Media: Why does it matter? 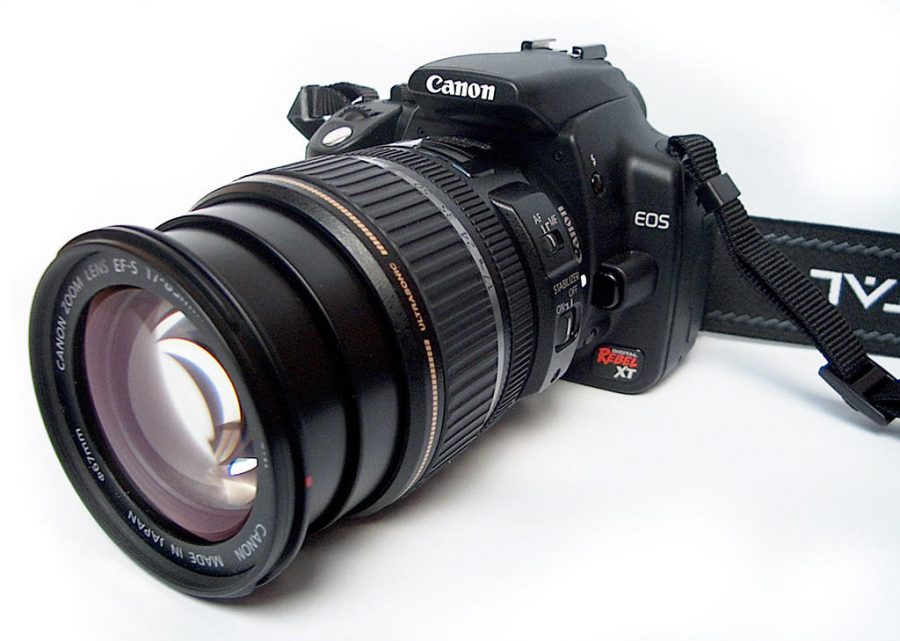 Hard-hitting headlines and jaded journalism. Crazy clickbait aimed to catch your eye. Presidents and press secretaries, doctors and data analysts, sales managers and students. No matter your profession, age, race, gender, ethnicity, sexual orientation or any category we may be placed in, living means breathing lies.

Life seems to hit us with all sorts of things. Whether it be literally, like a snowball fight, or figuratively, like receiving an insult that knocks you down a few pegs. I’m a teenager, so both are fairly conceivable. Unfortunately, it’s the things that don’t hit us that can be the most deadly.

We are plagued by others’ words. Our parents or elementary school teachers might teach us Christopher Columbus was a hero who colonized early America. Later, during our middle school years, we discover he was a colonist who also murdered people. Lies upon lies create toxicity.

People are ready to fight, but the question is, for what. I’ve learned as a 16-year-old, through technology, not to trust anything said in the media.

I am probably one of the few students at my school who actually reads the news daily.

Right now as I peek at my news feed, one of the articles says, “There’s a Black Hole at the Center of Earth – 13 Scientists Say in a Real Journal.” Do you want to know what the first line of the article actually is? “They’re trolling us… we think. But how the hell did this get published?” While even the author thinks it’s crazy, they want you to read their article, which is why they chose such an interesting and misleading headline. I’ve got to admit, even I’m intrigued by what that article really says.

The beginning of American journalism during the Progressive Era started with “enhancing” the truth. Yellow Journalism was infamous for sensationalizing and exaggerating the news just to get more readers. It’s amazing to know that the beginning of twentieth-century printed media started with lies.

So, why does it matter? Why shouldn’t we live in a world where black holes existing in the middle of the Earth are plausible?

If you don’t already know the answer to that, I’m fairly certain you are a part of the problem.

But why is it a problem? Why does it really matter what other people think? “I know what I know,” someone might say.

How about an example: during the early twentieth century in America, at a time when Yellow Journalism was particularly prevalent, a war began. Yellow Journalism was one of the main factors in sparking the Spanish-American War. It was because of the misinformation surrounding a U.S. Battleship said to be sunk by the Spanish. In fact, it was later discovered the Spanish were not involved at all. Instead, an oil tank exploded causing the ship to sink. That factored with previous anti-Spanish sentiment forced America into a war.

Even today misinformation affects lives. One article written on CNN says, “Millions of people have read about a crazy conspiracy theory called “Pizzagate.” An untold number of them actually believe it. One person apparently took matters into his own hands and showed up with guns to the pizza place that the conspiracy theorists say is at the center of the web.” While, thankfully, no one was injured, someone very well could have been all due to a rumor.

So why do lies and media and integrity in the media matter?