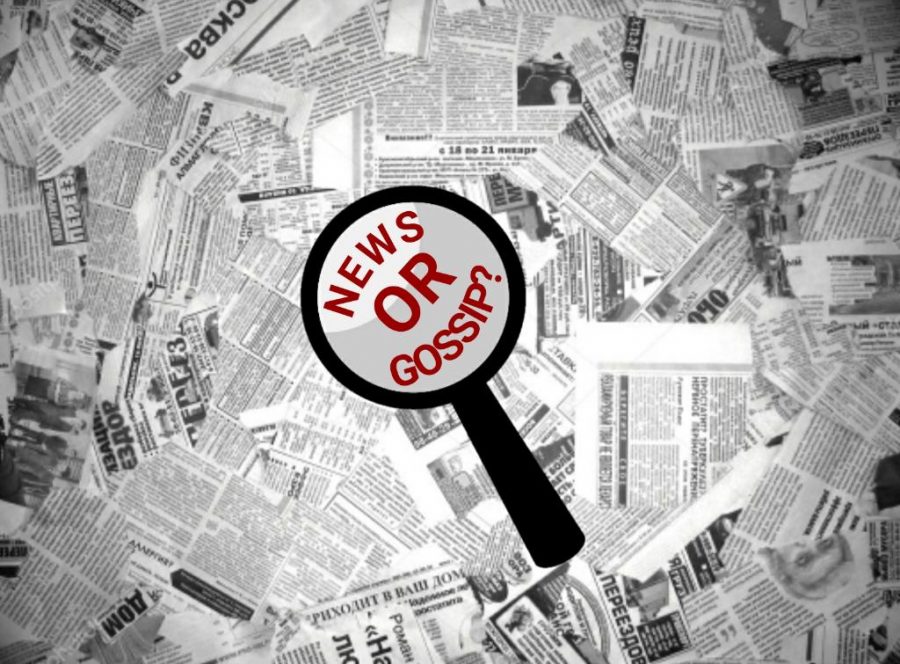 Yeah…unfortunately this article isn’t about Kim K’s house. Although there’s much to be said about the West family’s amassment of land and former presidential candidate Kanye West’s past aspirations of being a property developer, that’ll take a whole other article to tackle.

In fact, rather than the houses themselves, there’s even more to say about how the news portrays them. Wait, I mean entertainment centers. Wait… I mean news, right? Would Kim K’s house be considered essential news?

Apparently Daily Mail, a U.K. -based tabloid with a prevalent platform on Snapchat, seems to think so. In their story-based news reports on Snapchat, there truly is no clear line between entertainment and media; one article will report a horrific murder, yet the next will divulge in trivial celebrity gossip.

“Kim K & Kanye’s New House: an Exclusive Look.” One tap, and the next article reads: “Family of Four Murdered in Motel Room.” One more, and with no continuation nor theme, the headline states: “Top 10 Celebrities Taylor Swift Has Dated.”

A story that should have been worth reading is overshadowed by paparazzi and propaganda, designed with bright colors and flashy graphics to draw in an audience over a topic that objectively won’t matter three days from now.

With little to no separation between insignificant and pressing headlines, Daily Mail has created an environment where its viewers are so numbed by a cascade of information that they respond to each story the same way: disinterest.

When I click through Daily Mail’s stories, seeing one violent event being quickly replaced by simple, inconsequential entertainment reduces the shock factor for the event itself. As this blend continues to occur, brutal imagery blends together with the spotlights of show biz, creating a stage of confusion, hesitation and, eventually, deadened acceptance.

As many of today’s youth grow up in a state of desensitization, important topics start to lose their weight, and what should be objective news is subjectively twisted by a channel that often covers entertainment and news at the same time. Such a quick switch from entertainment to news rearranges priorities and emphasizes the lives of celebrities and influencers over real-time events that affect all American citizens.

When the lives of celebrities and influencers are mixed in with real-time events around the world, we tend to click on more uninvolved and uncomplicated stories that allow us to take a break from the harsh world around us. Yet in doing so, we tend to fail to separate news and media: oftentimes, they both fall under the umbrella of “news” regardless.

So…what does this mean for us, the audience of such platforms that blend entertainment and media?

While clicking on escapist stories to briefly abandon violence in recent news is completely acceptable, we must make sure to discern the difference between entertainment and news.

Kim K’s mansion doesn’t carry the same weight as U.S.–Russia relations, even though her mansion seems much more interesting.

As human nature dictates, we tend to balance out the horrifics of life with triviality; now, as we grow older and progress towards the future, we must fight against the instinct towards comfort and rearrange our priorities. It’s completely admissible to click on the occasional celebrity article, but we must understand that it’s not the most important thing out there.

While I despise the eerie vibe of Kim Kardashian’s former house, my passions are better placed elsewhere. As someone who has been through this same struggle of separating news and media, I stress the importance of doing so to all of my fellow citizens, especially the youth of this country.

Maybe one day there’ll be an article on my extensive criticism of the West family’s many properties. But, for now, let’s prioritize this media blend instead.