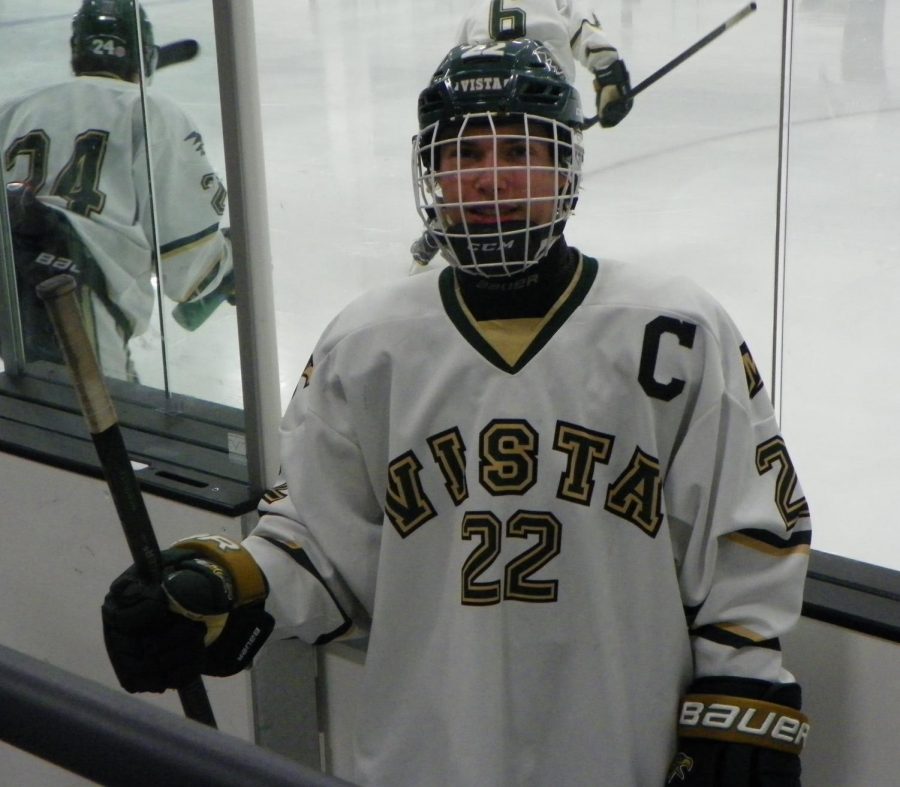 The coldness of the ice. The smell of hard work on every jersey. The sound of the puck hitting the back of the net. These are just some of the reasons that sparked Easton Burg’s,12, love for hockey.

In his 12 years of playing hockey, Burg has been able to achieve so much.

“[Some of my biggest accomplishments are] when my old hockey team won State, and then went to Regionals,” Burg said. “Or when my 12 year old hockey team, the Thunderbirds, went to Quebec and played in a national tournament.”

According to his coach, Burg was chosen to be captain of the varsity hockey team because he is a perfect example of what people want to see on and off the ice.

“He is an extremely talented player and leader on the ice, but he is also a straight A student,” Kevin Insana, the coach of the varsity hockey team, said. “Easton is always doing whatever he can to inspire his teammates and make sure they are in a good mood. Everyone on the team looks up to Easton, and he accepted the responsibility of being the captain and ran with it.”

Burg spends most of his time practicing his hockey skills, but when he’s off the ice, he loves nothing more than to have a good time and working hard to be a good student.

“I like to play other sports with my friends, like basketball, lacrosse,” Burg said. “I [also] spend some time studying and focusing on school.

Overall, Burg is a very positive person and a hard-working player. 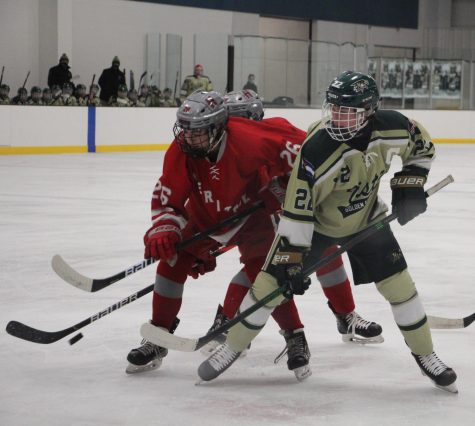 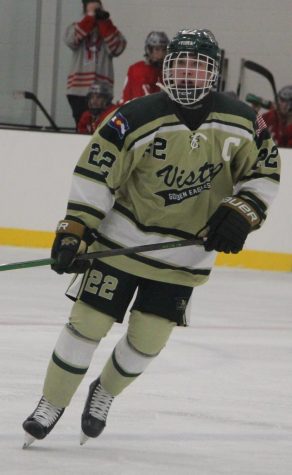