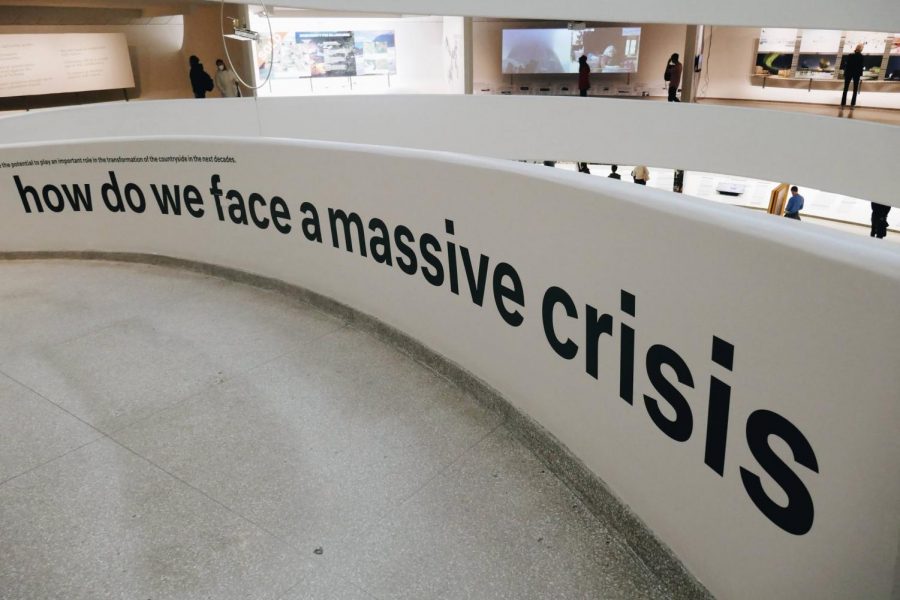 A word of advice to the young adults who are faced with the unique challenge of navigating recent events on top of social, political and economic issues.

The events on Jan. 6 will act as a pillar to modern day American history. They directly reflect the political and social climate of the United States today in an extremely grim, but accurate light. When members of the Republican party, specifically supporters of the 45th president, Donald J. Trump, stormed the Capital and committed acts of domestic terrorism, it reigned in the new definition of the political divide.

No matter one’s political views, television screens drew in and maintained the attention of all citizens simply because of the violent and dystopian nature of the protest that soon grew to a riot. As a young adult, I was especially mesmerized because of the appalling fact that my generation is supposed to fix all of past generations’ mistakes, but how are we supposed to do that when we are growing up in such political climates?

It is extremely disheartening to think that the leaders of our country are only continuing to contribute to this hostile political and social divide.

The insurrection obviously calls for a reevaluation of our political state, but how is it affecting the youth? While some young adults may be passionate activists for a political party, others are searching to put a definition on their political stance — a stance that is most definitely difficult in the current climate of the United States. This stance can only be established on research, personal experiences and a full understanding of government and politics in America.

One of Mountain Vista High School’s Government teachers, John Hettich, wanted to give advice to young adults regarding how to develop a steadfast political opinion today.

“My strongest piece of advice is to try and find balance, new sources,” Hettich said. “For me personally, the first thing I do when I check a news story is look at what I think is a liberal viewpoint, and a conservative viewpoint, and then try that to make my own judgment.”

Convoluted news sources, members of said parties and political leaders have only added to the pressure of politics on young adults and how they affect the society that they are growing up in. Regardless of these aspects, finding a political stance that rings true to personal beliefs and the general well-being of American citizens is difficult, so these additional factors only call for more action from young adults. Actions that U.S. History teacher Katie Price encourages students to achieve not only through her class, but on an individual basis.

“Educating yourself is important. It’s important to just understand both sides and be willing to listen to someone else’s viewpoint, that’s where I feel like a lot of this has gone amiss,” Price said. “We’ve stopped listening, we’ve stopped being open minded. Starting out at you in your life you’re young, so many things are going to change, so just being willing to be open minded and to listen to different views, even if you don’t agree with it.”

These opinions must be formed on an individual basis and should be flexible to opposing views if the political division of the United States is going to improve. Essentially to preserve the republic, citizens need to educate oneself on social, economical and fundamental political propositions.

Hettich creates a classroom environment that encourages students to think for themselves about the United States government and the current issues facing it.

“I hope that it gives them a sense of empowerment,” Hettich said. “And that there’s not this sense that the government is this huge entity that’s out there that controls you. In the end, you should be the one controlling it.”

Hettich and Price are not biased in their curriculum and value the impact that their profession creates on young adults.

“It’s fundamentally why I feel like my profession is important,” Price said. “If you don’t understand, then how can you firmly, plant yourself in one camp or another.”

At the end of the day, the two want students to be able to adapt their own political stances in an eloquent, reasoned and educated way.

“I don’t care what the students think. What I do care about is that you eloquently state them, and provide facts, reasons, examples and details that support you, so that you can engage in a dialogue, where you’ve got people comparing solid ideas, and using reason to compromise,” Hettich said. “Compromise is a bad word today, and it should never be a bad word; it should be how we actually fundamentally work.”

Compromise. A powerful, but slightly neglected term in the world of politics. A word that must be reintroduced for the well sake of young adults and the future of politics. The leaders of today have seemingly been working towards a renewed political environment. If President Joe Biden and Vice President Kamala Harris are able to reinstate compromise in politics and create a united nation of all political views, young adults will have a great starting off point. But, until then, it is up to them to search for their personalized political truths and encourage unity in society and politics for the current and future generations.