The Origin of Mardi Gras 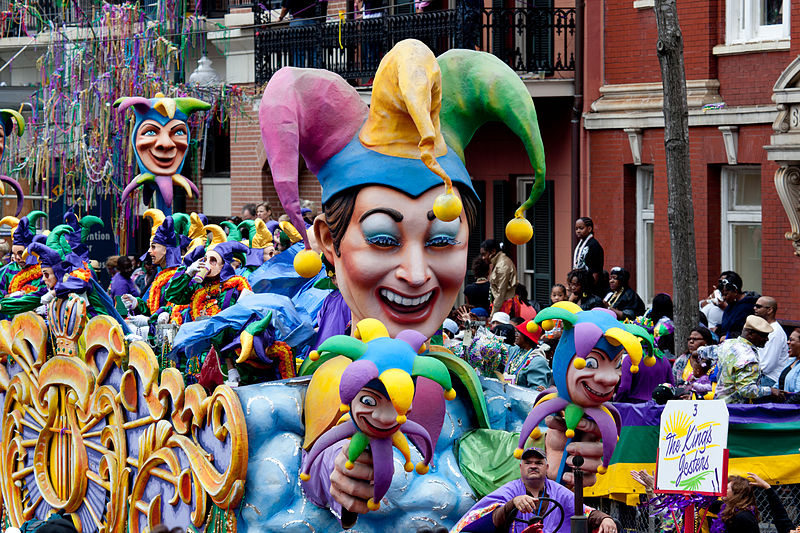 With that, every year is “Fat Tuesday” (the Tuesday before Ash Wednesday and the start of Lent) famously celebrated in cities, such as New Orleans and Rio de Jainaro. Mardi Gras is now known for parties, costumes and beads, as well as extravagant parades and cake.

Bourbon Street swarms with people and parades of purple, green and gold, and it is unknown to many people the reasoning for this massive celebration of Feb. 25th, but yet it is still widely celebrated commercially.

The purpose of Mardi Gras is to eat rich, fatty foods and party to treat yourself before Lent, which is observed by many Christians leading up to Easter. A popular dessert is known as “King Cake,” where a small plastic baby (which symbolizes luck and prosperity) is placed in a slice and the receiver of that slice wears a crown for the rest of the day.
While the most famously known place to celebrate Mardi Gras is New Orleans, people all over indulge and party on this day to celebrate, and the holiday is loved by many.