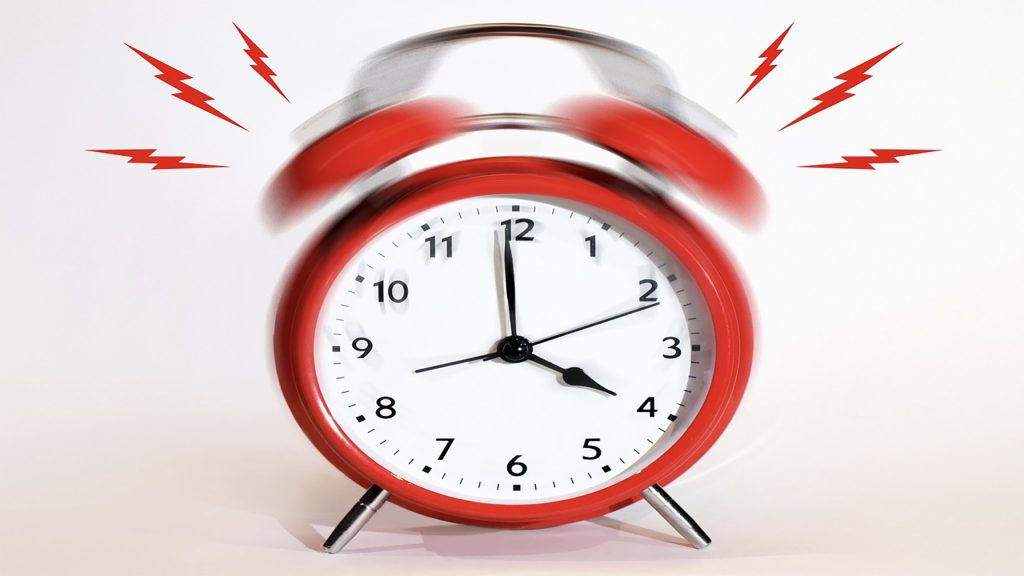 Recently, the Douglas County School District (DCSD) has opened up to exploring the possibility of changing school start times. I couldn’t agree more that the start times need to change. Littleton School Districts have recently made this change for the past semester in order to help accommodate the needs of teenagers. DCSD needs to make the same consideration for its students.

Children’s Hospital Colorado recommends teenagers receive 8.5 to 9.5 hours of sleep per night. I don’t know about you, but I do not receive nearly that much sleep. I also know that it is indeed not practical for me to do so, or for most of the students that walk the hallways of Vista.

For me, this results in consequences such as not being able to focus as well, increases stress, and decreases my mood. These are things I would be happy to avoid and would be preventable if I could get an extra hour or two of sleep in the morning thanks to an early start time.

You may ask, why don’t I go to bed earlier? The thing is, I would love to, but I, like many other teenagers, can’t fall asleep until a certain time late at night. According to the National Sleep Foundation, teenagers generally can’t fall asleep until around 11:00 at night. While this may not be true for everyone, this sleep pattern is in stark contrast with the natural patterns of teenage sleep, creating a poor scenario for students.

Of course, there are issues that could come with later start times. For example, the later start time would cause a massive shift in the bus schedules. So far, they are one of the main reasons why start times are the way they are in our district. Furthermore, another concern is how it would cost more money to have more buses going at around the same time. However, in my opinion, it is a little ridiculous that the bus schedules take more priority over students’ mental and physical health.

Sleep is an essential part of life and human development. Limiting the amount of sleep teenagers get directly limits our ability to be more successful. I firmly believe that pushing high school start times later needs to be mandatory, for the sake of all of us.