Sam Smith: The Thrill of it All Tour 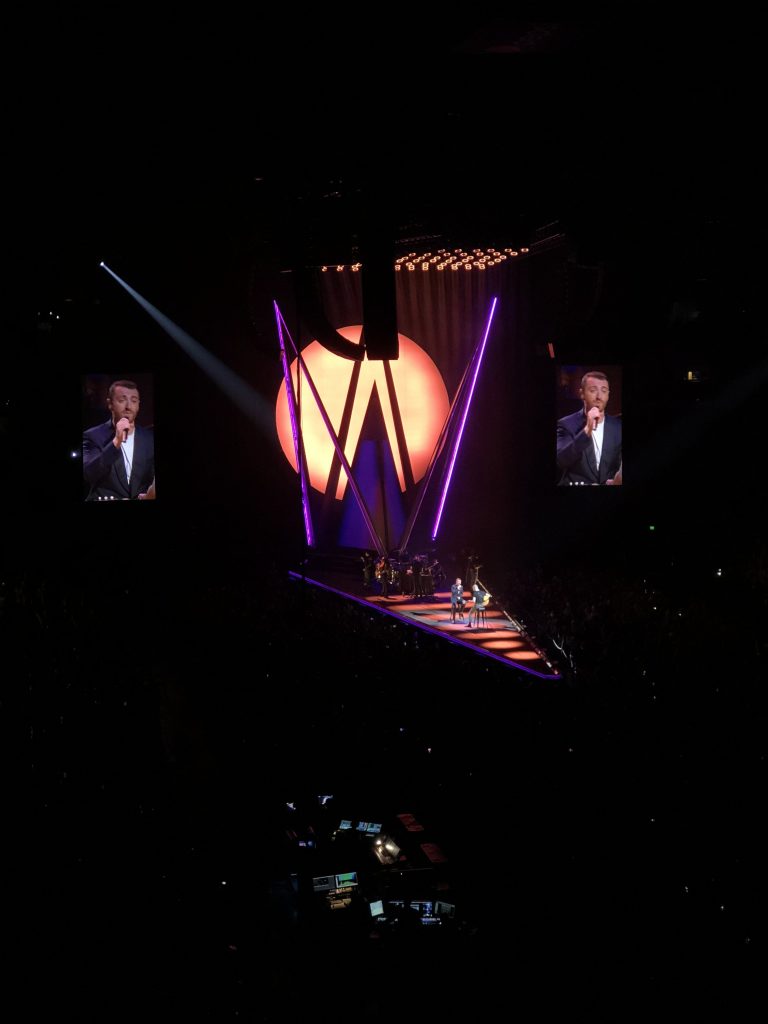 On Tuesday, Aug. 21, British musician Sam Smith made an appearance at the Pepsi Center for his current tour; “The Thrill of it All.”

In a Billboard Magazine interview, Smith said, “I wasn’t trying to make a big pop record when I made this album. I was actually just trying to make something personal and like a diary.”

Sophomore Addy Crist says her favorite part of the event was the speeches Sam Smith delivered. “They just added to the show because put his own personal thoughts into the show. It added a flare.”

Mid-show, Smith spoke on a topic very close to his heart during the song “HIM.” Smith said, “I wrote this song as a message, to anybody listening to it. Love is love, and I am a proud gay man!”

The show included a moving set on stage in the form of a triangular prism. During the song “Writings on the Wall,” the prism walls opened to reveal a spiral staircase which Smith would later stand on to perform “Palace.”

The music Smith composes has many different meanings to many different people. Common themes of Smith’s music include heartbreak, loneliness, acceptance, and love. To sophomore Robin Vandenbark, Smith’s albums are about getting past hardships. “I think he’s had a lot of harbreak and he hasn’t been very lucky with love,” Vandenbark said.