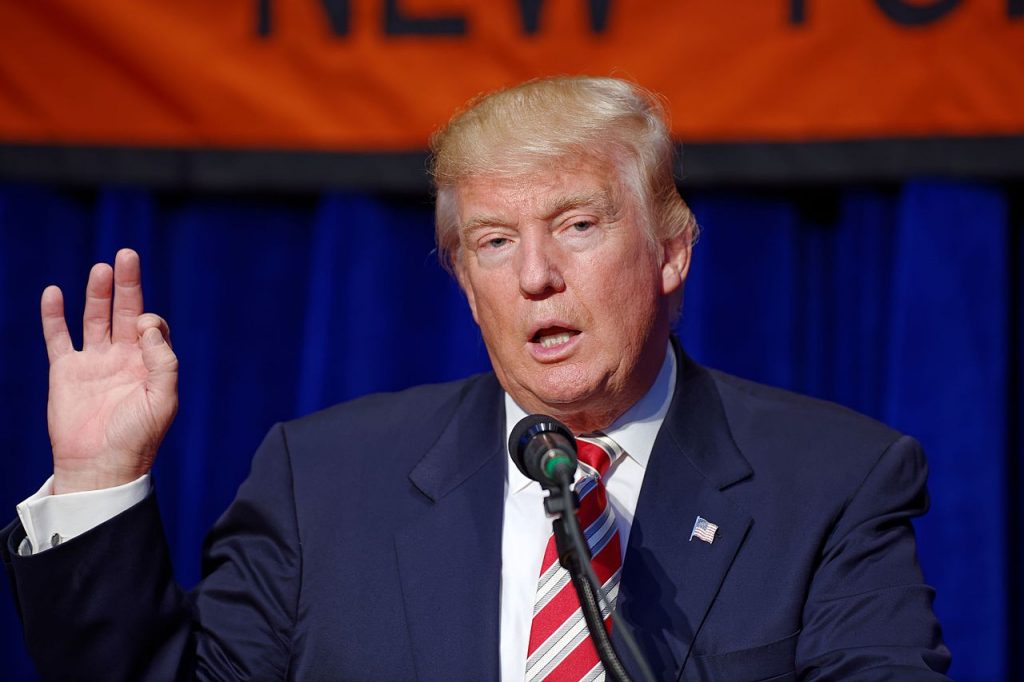 President Donald Trump recently met with video game designers, top executives of the gaming industry, including video game design companies Zenmax and Take Two Interactive, and parents who advocate against violence in video games, to discuss how gun violence relates to video games. Trump’s plan for this meeting was to hear ideas on reducing the blood and gore inside video games.

What President Trump wanted to get out of the meeting was to find out if school shootings and violence acts could be attributed to violent video games. He also wanted to help promote a safer school environment for children.

However, can we actually relate violence to video games? Video games are enjoyed all around the world by countless children, teenagers and adults. Some people do say that we need to watch out for violence in the games, but there are steps that we take to ensure they know what they’re buying. Lets just say a teenager under the age of 18 wanted to buy an M-rated game, then they would have to have a parent or guardian with them in order to get approval to buy the game. These games include “GTA 5,” “Call of Duty,” “Assassin’s Creed,” “Far Cry” and many others.

The game’s previously mentioned consist or blood, gore, sex, nudity, strong language, the use of drugs or alcohol and extreme violence. These all can have some sort of affect on players’ minds, especially if they are seeing the abusive content for the first time at a young age.

However, because a guardian has to accompany young adults in order for them to purchase said games, if they were to commit some sort of criminal act then it could appear as if the parents are to blame considering the fact that they were the ones who permitted the game purchase that has the gore blood and violence with guns in the game. Thus, it can be proven that video games can lead to violence because of the action that the player takes inside the game.

There have been various cases of mass shootings that have occured where the shooter has been known to have played violent video games and allegedly was influenced to act like a player in their game. This is also were the parents of the children play a huge role because they have to be watching for any sort of abnormal activity form their child or prevent the purchase of the game in the first place. If the parent was to really watch what the player was doing inside the game and they saw how much violence and just bad things for a young child to see, then they should not let them play the game anymore. A study from the University of Ohio tested kids who spent a majority of their time playing violent video games and saw that they viewed the world as an extremely violent place, were kids who spend a majority of their time outside of not playing countless hours of games do not seem as a violent threat.

Parents of these kids need to do a better job of watching the stability of their kids’ mental health and ensuring that they’re not going to be committing some outrageous crime. Also, there is an option in all video games to turn off some of the gore and blood which helps with younger kids to not see a heavy source of violence all at once.

In the end, I think there should be some countermeasure that need to be taken to watch the mental health of a child, but most of the violence is not coming from the games. That violence also can come from the background of the person’s life, but playing a game versus playing the game in real life are two completely different topics.